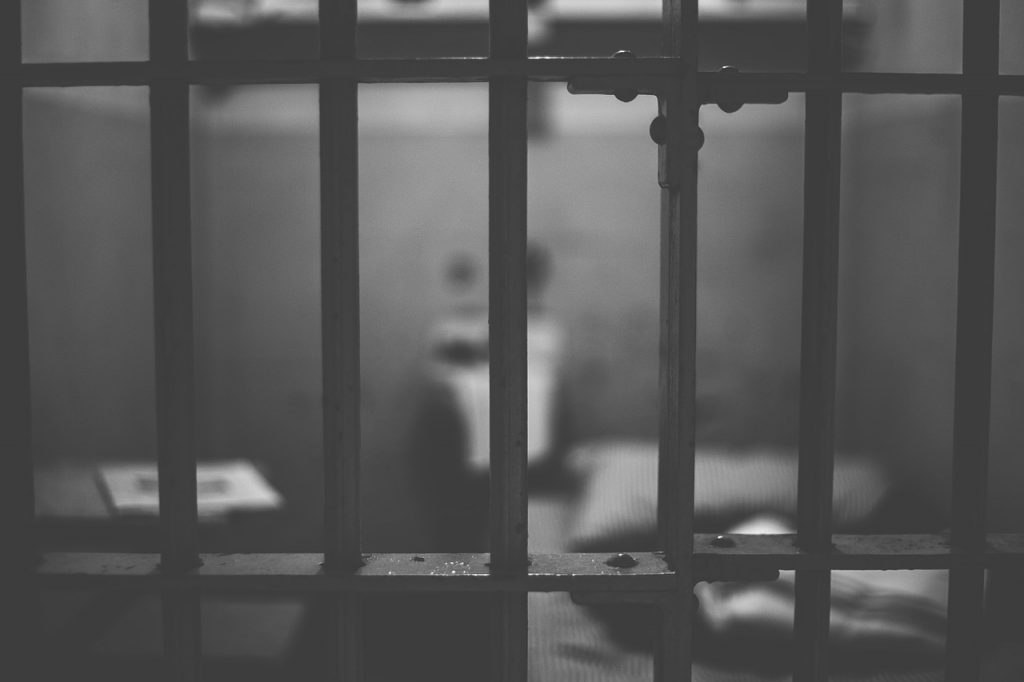 Recently (February 2020) sentenced to eleven years in prison and five years of supervised release, Jacqueline Graham, a 54-year-old woman, was involved in a scheme from 2011 to 2012 that involved sixty total false discharges of mortgage loans. The fraudulent loan discharges amounted to around $38 million stolen from clients, banks, and clerks’ offices.

Graham’s scheme included 67-year-old Bruce Lewis, 49-year-old John Ruzza (owner of Terra Foundation – a fraudulent agency in and of itself), 57-year-old Rocco Cermele, 62-year-old Paula Guadagno, and 61-year-old Anthony Vigna. Of the extensive network of co-conspirators, Lewis was sentenced to seven years in prison with three years of supervised release, and Vigna was sentenced to one year and one day in prison, and three years of supervised release.

As part of the ongoing scheme, Terra Foundation audited and inspected many clients’ mortgages – clients who were struggling to make payments to the banks – and promised them debt relief if they paid the required fee. Upon obtaining the necessary legal information, the conspirators sent in semi-legal documentation to confuse city clerks and the banks. The banks, of course, never received full mortgage payoffs, and the “clients” in the scheme were ultimately left responsible for their mortgages.

If there’s anything to be learned from this far-reaching scheme, it’s that you should be very wary with whom you deal in debt forgiveness. Aside from bankruptcy, there are very few scenarios that can grant full, or even partial, forgiveness on a loan. Speak with your financial advisor about shady practices, and report them when possible. We can all do our part to prevent cases like this from targeting the less fortunate.