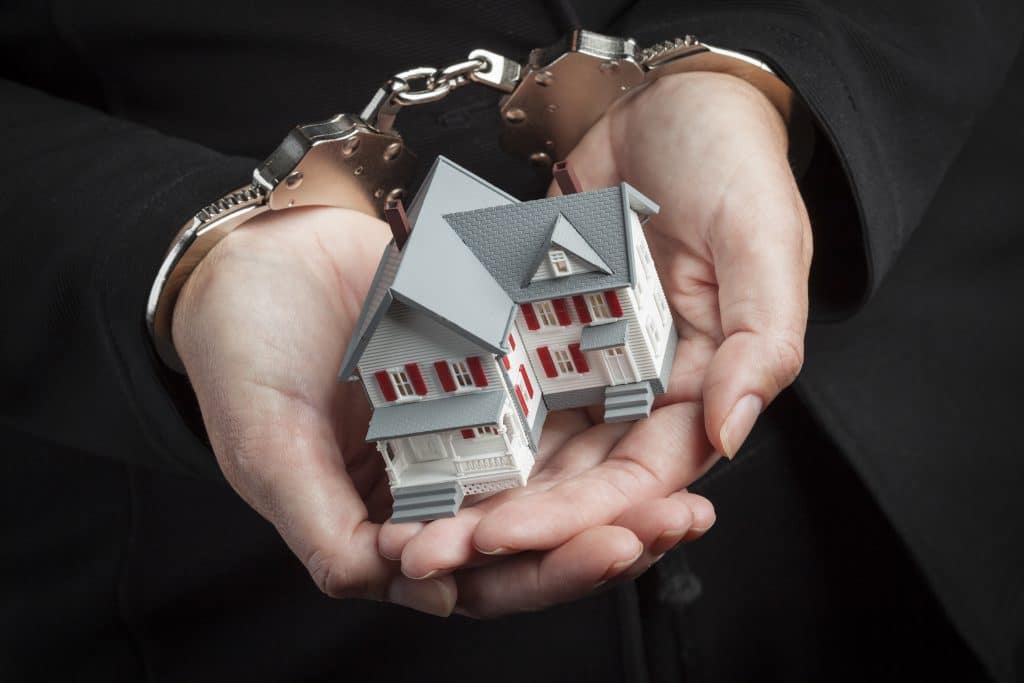 This initiative in Indiana is managed by the Indiana Housing and Community Development Authority. To receive this mortgage assistance, applicants were asked to be an Indiana homeowner, own only one home, and reside in that property.

The accusation claims that Khan intentionally submitted false records about his residency to get Hardest Hit Fund mortgage aid on an Indiana home while residing somewhere else. Over an 18-month period, the defendant supposedly collected $29,926.46 in mortgage assistance, to which he was not entitled.

Christy Goldsmith Romero, Special Inspector General of the U.S. Treasury Department’s Troubled Asset Program (SIGTARP), said, “Today, an Illinois man was charged with defrauding a long-term federal economic stability program, intended to help people stay in their homes, knowing that he did not qualify. We commend the Office of the U.S. Attorney for the Northern District of Indiana for standing with SIGTARP to combat fraud against homeownership preservation programs.”

The US Attorney’s Office indicates that an Indictment is only an accusation and that all persons are presumed innocent until and unless proven guilty in court. If convicted, a Judge will determine and impose any specific sentence after considering federal statutes and the Federal Sentencing Guidelines.

The U.S. Department of Treasury’s Office of Special Inspector General for the Troubled Asset Relief Program (SIGTARP) is investigating, and the Assistant United States Attorney Molly Kelley is prosecuting this case.